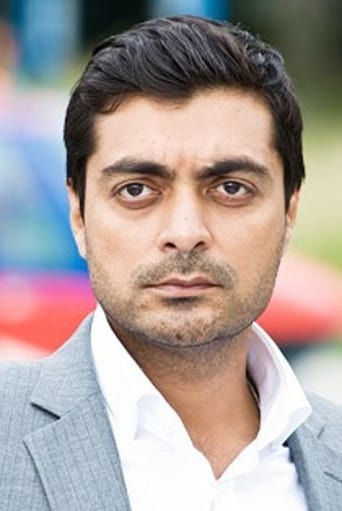 Alyy Khan is a Pakistani actor and host who has worked in Hollywood, Bollywood and Lollywood films, and television series. He is known for his roles in the films A Mighty Heart, Traitor, Don 2, 3 Bahadur, Actor in Law and Mogul Mowgli, and also played a parallel lead in the telefilm Anjuman