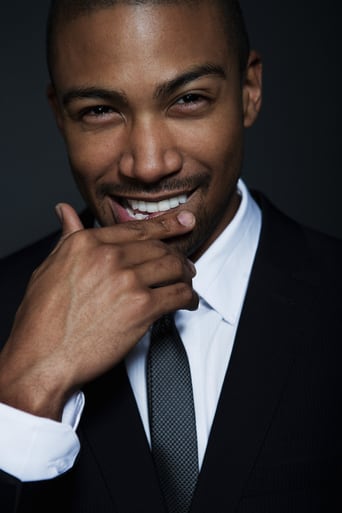 Charles Michael Davis is of African American and Filipino descent. His father is from Kentucky and his mother is from Manila. Davis got his start with Jake Lang at Wings Model Management in Cincinnati, Ohio and later attended the talent agency Actors, Models, and Talent for Christ (AMTC) event. Davis has done print modeling and commercials for Nike and Footlocker. Davis has had guest and recurring appearances in several notable television shows, including That's So Raven, Switched at Birth, and Grey's Anatomy. In 2011, he landed a recurring role on (BET) The Game as Kwan Kirkland, a quarterback for the San Diego Sabers. In February 2013, it was announced that Davis was cast in a lead role on (CW) new show The Originals, a spinoff of The Vampire Diaries, centered on the Original Family as they move to New Orleans, where Davis' character (a vampire named Marcel) currently rules.