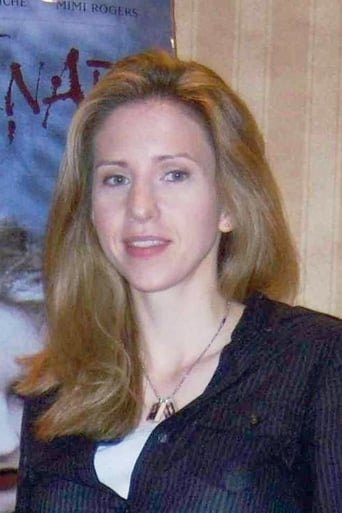 From Wikipedia, the free encyclopedia. Emily Jean Perkins is a Canadian actress, best known for her roles as Crystal Braywood in the TV series Hiccups, young Beverly Marsh in Stephen King's It, and Brigitte Fitzgerald in Ginger Snaps. Since the late 1980s she has appeared in various films and television series.