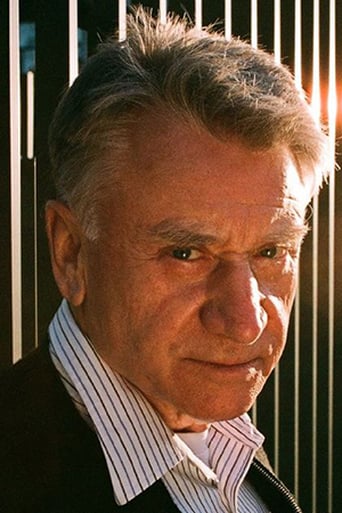 Terence Reginald Kelly (born June 12, 1922) is a Canadian film, television and stage actor. He is best known for his roles as RCMP officer Sgt. Wilkes in Red Serge, for which he garnered a Gemini Award nomination for Best Actor in a Dramatic Program or Mini-Series at the 2nd Gemini Awards in 1987, and as Grandpa Heffley in the Diary of a Wimpy Kid series.