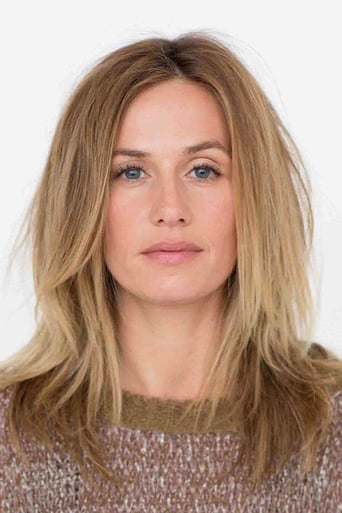 ​Belgian actress Cécile de France began her acting career in French cinema hits such as “L'Art (délicat) de la séduction” (2001) and “Irène” (2002) after being discovered by the agent Dominique Besnehard. Her international breakthrough came with the horror thriller “Haute Tension” (2003), which was a worldwide success. She caught the eye of Hollywood producers and soon landed her first major role in a US feature film, “Around the World in 80 Days” (2004). She won two César Awards for Most Promising Actress in L'Auberge Espagnole (2002), and Best Supporting Actress in Les Poupées Russes (2005).