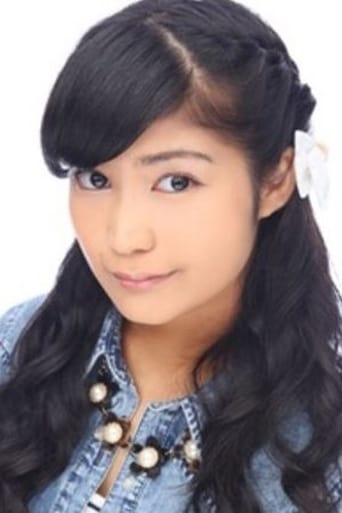 the Japan of the female voice . Born in Ageo City , Saitama Prefecture . Stay rack affiliation. Debuted as a voice actor in the first year of admission as the heroine Sato of the anime “Ishida and Asakuri” After that, he joined Sony Music Artists while attending school . He has appeared in many anime events outside of Japan, Hong Kong, Taiwan, Malaysia, etc. and has performed his own singing voice. The TV anime Aquarion Logos, which she also performed, was also in charge of the second insertion song because of her high singing ability. The relationship is a good voice actor Yuki Nagahisa , Mikako Izawa , Tazawa茉純 there are. He also has friendships with Minori Suzuki and Ai Ozawa .