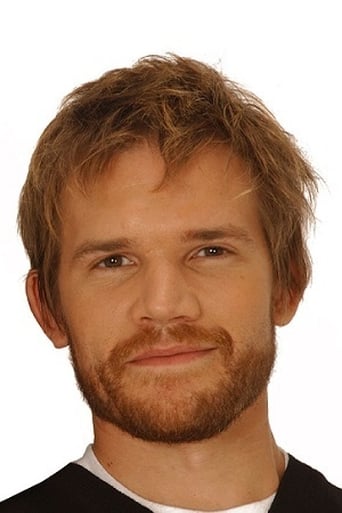 Juan Manuel Gil Navarro (born August 15, 1973 in Buenos Aires) is an Argentine actor, known for his roles in the telenovelas Verano del '98, Floricienta and Lalola. He has been nominated for two best actor Martin Fierro Awards for his roles in Hombres de honor and in Vidas Robadas. He is currently starring in Graduados the most watched telenovela in Argentina at this time .