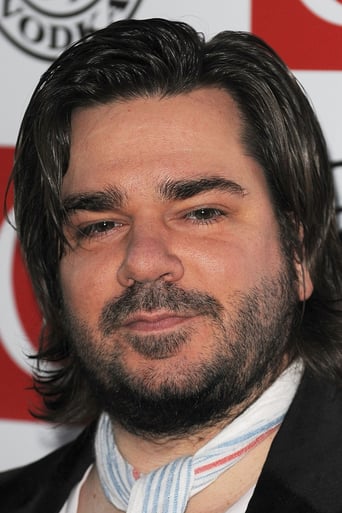 Matthew Charles Berry (born 2 May 1974) is an English actor, comedian, writer, and musician. He has appeared in comedy series such as The IT Crowd, Garth Marenghi's Darkplace, The Mighty Boosh, Snuff Box, The Wrong Door, and House of Fools. He currently plays the lead role of Steven Toast in the Channel 4 sitcom Toast of London, for which he won the 2015 BAFTA Award for Best Male Performance in a Comedy Programme. Starting in 2019, he has starred in the FX television series What We Do In the Shadows and the sitcom Year of the Rabbit. Matt is a strikingly shy and retiring in person. His hair - long, luxuriant, constantly being pushed back from his face - might be the loudest thing about him. He is, he says several times, “a very private person”. So much so, that when we talk briefly about the fact he has just moved out of London to somewhere with a bit more space, he looks suddenly stricken and asks me not to name the place. “I don’t want anyone to know where I am, really. If that’s alright.”