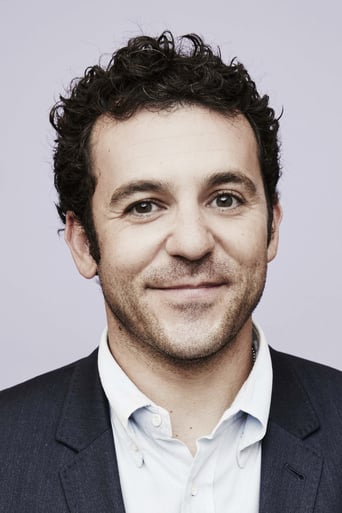 Fred Savage (born July 9, 1976) is an American actor, director and producer of television and film. He is best known for his role as Kevin Arnold in the American television series The Wonder Years and as the grandson in The Princess Bride. In later years, he has directed and produced numerous episodes of television series, such as Ned's Declassified School Survival Guide, Hannah Montana, and Phil of the Future, as well as the primetime series Ugly Betty and It's Always Sunny In Philadelphia. Description above from the Wikipedia article Fred Savage, licensed under CC-BY-SA, full list of contributors on Wikipedia