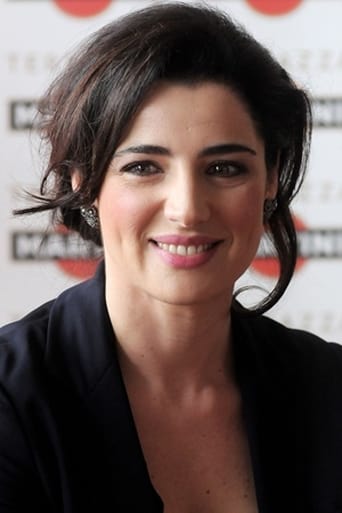 Luisa Ranieri was born on December 16, 1973, in Naples, Campania, Italy. She is an actress in theater, cinema, and television, in 2001 she made her debut on the big screen as the protagonist in the film The Prince and the pirate, she is known for eros (2004), Letters to Juliet (2010), and The Friends at the Margherita Cafe (2009). Between 2009 and 2010 she acted in the theater with L'oro di Napoli by Gianfelice Imparato and Armando Pugliese, the latter also the director of the show, a theatrical transposition of the stories by Giuseppe Marotta that became famous thanks to the homonymous film by Vittorio De Sica In 2021, she became widely famous by playing Aunt Patrizia in "The Hand of God" and became such a female icon for it.