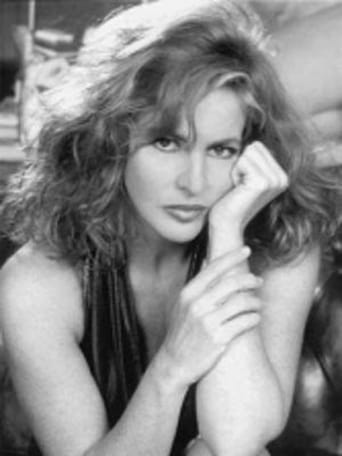 Giuliana De Sio was born in Salerno and grew up in Cava de 'Tirreni, where her family originates from. De Sio's first public appearance was her when she was five in a show at the Teatro Verdi in Salerno. She moved to Terrasini when she was eighteen to live in a hippy commune before moving to Rome, where she befriended Teresa Ann Savoy and Alessandro Haber, who encouraged her to start acting. Her professional debut took place in 1976 when Gianni Bongiovanni chose her for the RAI TV film Una donna. Elio Petri then gave her a part of her in Mani dirty di lei and Tonino Cervi chooses her to act in The Imaginary Sick with Alberto Sordi. In the early 1980s she meets Massimo Troisi, who chooses her for an important role in her second film, Sorry for the delay (1982). She subsequently worked with Francesco Nuti in The Pool Hustlers (1982) and Casablanca Casablanca (1985).