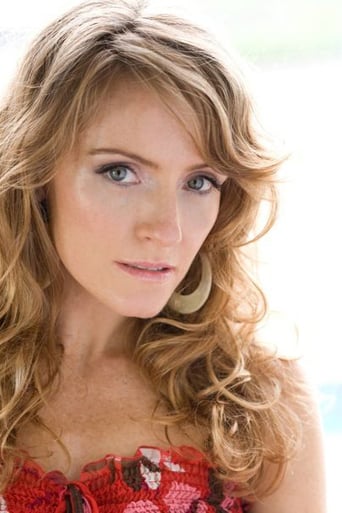 Hélène Joy (born October 21, 1978) is an Australian–Canadian television actress. Her credits include roles in the television series MVP, Durham County, The Secret World of Og, An American in Canada, ReGenesis, Pearlie, and Murdoch Mysteries. Joy was born and raised in Australia, studying at the Western Australian Academy of Performing Arts in Perth. She subsequently joined the Bell Shakespeare Company in Sydney and the Melbourne Theatre Company, and had minor roles in Australian television series such as Water Rats, Big Sky and Snowy River: The McGregor Saga, before moving to Vancouver.