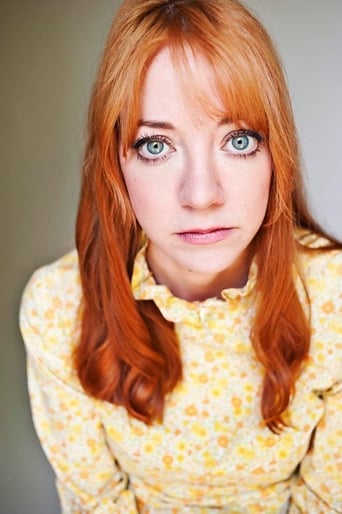 Diane Morgan is an English actress, stand up, comedian and writer. Originally from Bolton, Greater Manchester, she studied at East 15 Acting School and worked with Ken Campbell on the 24 hour play The Warp. Credits include Phoenix Nights, Mount Pleasant, Him and Her, Charlie Brooker's Weekly Wipe (as Philomena Cunk) Utopia, Rovers, Drunk History, We The Jury, Motherland, The Archivologists and Cunk on Britain. One half of comedy duo Two Episodes of Mash with Joe Wilkinson, and star of  several short films, including The Boot Sale directed by Jonathan van Tulleken, written by Rick Edwards, which was shortlisted in the Virgin Media Shorts film competition 2010