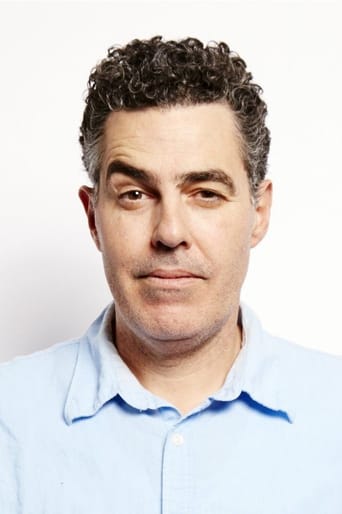 From Wikipedia, the free encyclopedia. Adam Carolla (born May 27, 1964) is an American radio personality, television host, comedian, and actor. He currently hosts The Adam Carolla Show, a talk show distributed as a podcast on the ACE Broadcasting Network. Carolla is also known as being the co-host of the radio show Loveline from 1995 to 2005 (and its television incarnation on MTV from 1996 to 2000), as the co-host of the television program The Man Show (1999–2004), and as the co-creator and performer on the television program Crank Yankers (2002–2007). In November 2010 Carolla's book In Fifty Years We'll All Be Chicks debuted on the New York Times Best Seller List for hardcover non-fiction. Description above from the Wikipedia article Adam Carolla, licensed under CC-BY-SA, full list of contributors on Wikipedia.