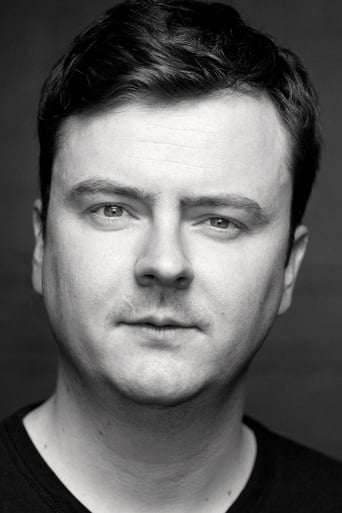 From Wikipedia, the free encyclopedia Oliver Maltman is a British actor notable for his appearances in the TV series Star Stories, The Kevin Bishop Show, No Heroics and Clone. He has also appeared in Mike Leigh's films Happy-Go-Lucky in 2008 and Another Year in 2010. Born on 19 January 1976, in South London, Maltman trained at the Central School of Speech and Drama. Description above from the Wikipedia article Oliver Maltman, licensed under CC-BY-SA, full list of contributors on Wikipedia.