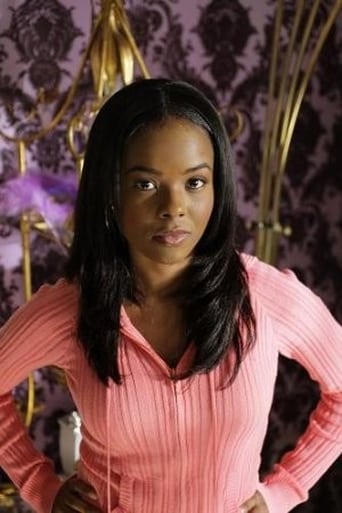 From Wikipedia, the free encyclopedia. Dana Davis (born October 4, 1984) is an American actress, most notable for playing Felicia Jones on the ABC TV series The Nine and Lisa Hines in 2008's Prom Night and Chastity Church on the ABC Family television series 10 Things I Hate About You. Description above from the Wikipedia article Dana Davis, licensed under CC-BY-SA, full list of contributors on Wikipedia.