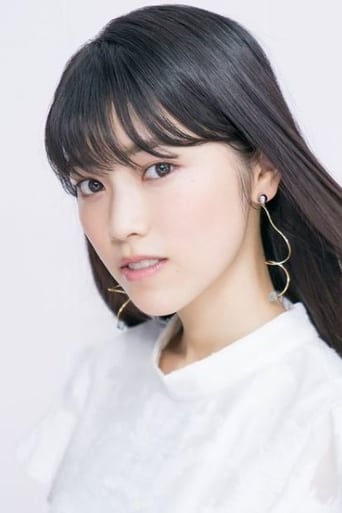 Kaori Ishihara is a Japanese pop singer, voice actress, idol, and actress managed by Style Cube since 2011. She was formerly part of Up-Front Agency in which she was involved with Happy! Style and Team Dekaris. She is now affiliated with Sigma Seven. She was a member of StylipS up to April 2013, and idol duo YuiKaori with Yui Ogura. As a solo singer, she has recorded several character songs in which she sings in the voice of one of her anime characters. A couple of these singles have charted on the Oricon charts.