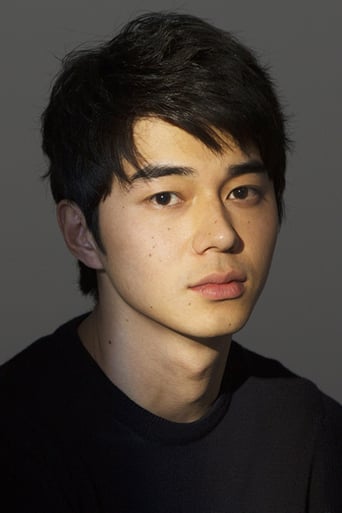 Masahiro Higashide (東出 昌大 Higashide Masahiro, born February 1, 1988 in Saitama Prefecture, Japan) is a Japanese actor. He began his career in 2004 as a model for the magazine "MEN'S NON-NO". He received the 'Sponichi Grand Prix Newcomer Award' in 2012 & 'Rookie of the Year' award in the 36th Japan Academy Prize (2013). On this occasion, he gave up his modeling career to devote himself to film and television.