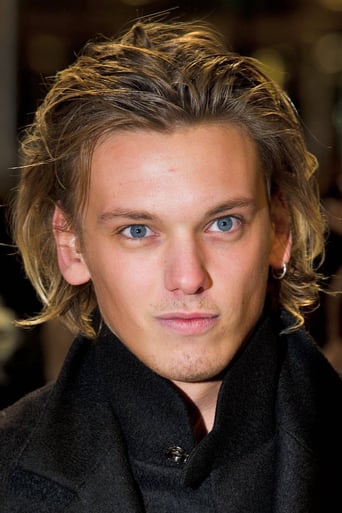 An English actor who is best known for his role as Anthony Hope in Tim Burton's Sweeney Todd: The Demon Barber of Fleet Street, his role of Caius in The Twilight Saga: New Moon and his role of King Arthur in the Starz original series Camelot. He also appeared as the young Gellert Grindelwald in the two-part Harry Potter and the Deathly Hallows and will play Jace Wayland in the upcoming film adaption of the Mortal Instruments (series). Description above from the Wikipedia article Jamie Campbell Bower, licensed under CC-BY-SA, full list of contributors on Wikipedia.