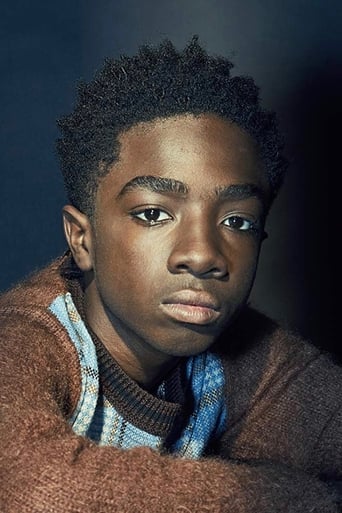 Caleb Reginald McLaughlin (born October 13, 2001) is an American actor and singer. He is known for playing Lucas Sinclair in the Netflix series Stranger Things. McLaughlin began his career when he appeared in an opera called Lost in the Stars in Cooperstown, New York at the Glimmerglass Opera House. He then played on the Broadway stage as Young Simba in the musical The Lion King. In 2017, McLaughlin appeared in the BET miniseries The New Edition Story as young Ricky Bell.