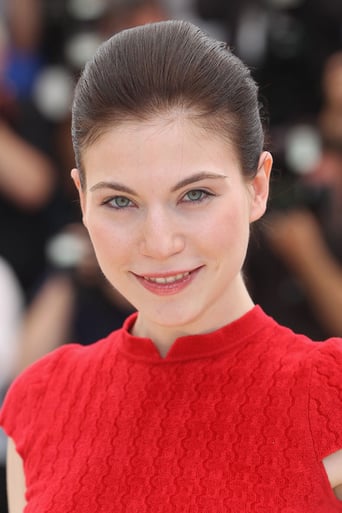 Nora began acting in television and film while she was a student at the Berlin Arts University, where she graduated in 2007. She won the Bunte Magazine "New Faces" award for best young German actress in 2009, and received the Max Ophüls Prize for "Most Promising Actress" in January 2010. Nora is a descendant of the famous Martha Elizabeth, Baroness Von Waldstätten, who was Mozart's patroness and protector. The Baroness facilitated Mozart's wedding to his beloved Constanza over his father Leopold's objections, and later became a character in the Austrian musical "Mozart" by Michael Kunze. - IMDb Mini Biography By: Aaron Williams