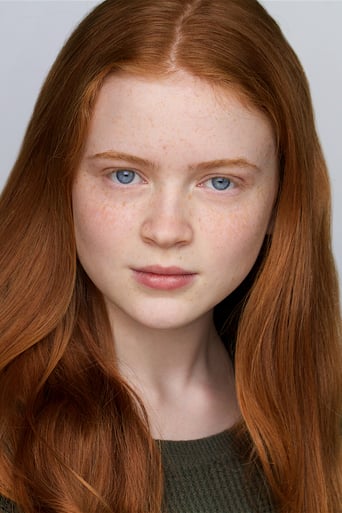 Sadie Elizabeth Sink (born April 16, 2002) is an American actress. She began acting at age seven in local theater productions, and played the title role in Annie (2012–14) and young Queen Elizabeth II in The Audience (2015) on Broadway. Sink made her television debut in a 2013 episode of The Americans and her film debut in the sports drama film Chuck (2016). She had her breakthrough portraying Max Mayfield in the science fiction drama series Stranger Things (2017–present). In 2021, she played Ziggy Berman in the horror film trilogy Fear Street and the lead role in Taylor Swift's romantic drama All Too Well: The Short Film. She portrayed Ellie in Darren Aronofsky's upcoming psychological drama film The Whale (2022).