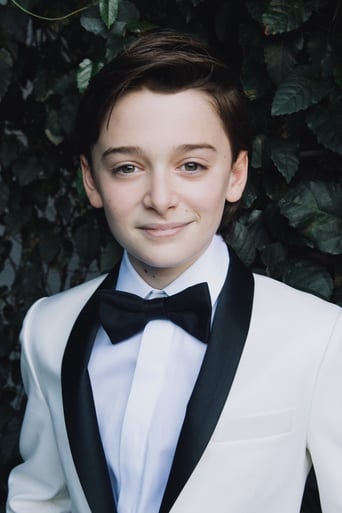 Noah Schnapp (born October 3, 2004) is a Canadian-American actor. He played Will Byers in the Netflix science fiction horror web television series Stranger Things, for which he won a Screen Actors Guild Award for Outstanding Performance by an Ensemble in a Drama Series. His film roles include Roger Donovan in Steven Spielberg's historical drama Bridge of Spies (2015) and the voice of Charlie Brown in the animated The Peanuts Movie (2015).