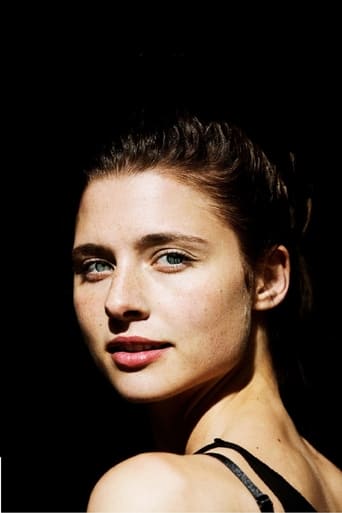 The actress Svenja Jung was born on May 28, 1993 in Weroth and grew up there in the southern Westerwald. In 2012 she successfully passed her Abitur and then spent six months in Australia. Here, Svenja Jung kept his head above water with various jobs. Back in Germany, Jung began working seriously on her career as an actress. Even before she graduated from high school, she had taken additional acting classes. From 2010 to 2012, Svenja Jung studied at the Juniorhouse in Cologne and from 2011 to 2012 attended the Koblenz drama school. In a commercial for Nestlé, Svenja Jung was seen as a "hero girl". This was followed by smaller roles in TV series. In "Heldt" Svenja Jung played the role of Mandy. Thanks to her convincing performance, she landed her first leading role in 2014. In the series "Unter Uns" she played Lisa Brück. The dual role as police officer and escort lady demanded a lot of empathy from the young actress. With her performance, Svenja Jung proved that she has something to offer as an actor. Svenja Jung plays the leading role in the subsequent film adaptation of "Fucking Berlin."