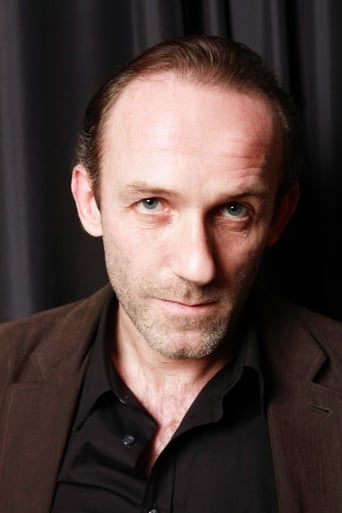 From Wikipedia, the free encyclopedia. Karl Markovics (born August 29, 1963) is an Austrian actor. He starred as Salomon Sorowitsch in Stefan Ruzowitzky's 2007 film The Counterfeiters, which was awarded the Academy Award for Best Foreign Language Film for that year. Prior to that, his most notable appearances have been in the highly-acclaimed Austrian (Viennese) black comedy Komm, süßer Tod (2001), his role as far-right terrorist Franz Fuchs in the 2007 TV movie Franz Fuchs - Ein Patriot, and in the police drama television series Inspector Rex. His character from Inspector Rex had his own spin-off series, Stockinger. Markovics remains a frequent stage actor, and in April 2010 played the non-singing role of Samiel in Counterfeiters-director Ruzowitzky's first opera production, Der Freischütz at Vienna's Theater an der Wien. Description above from the Wikipedia article Karl Markovics, licensed under CC-BY-SA, full list of contributors on Wikipedia.