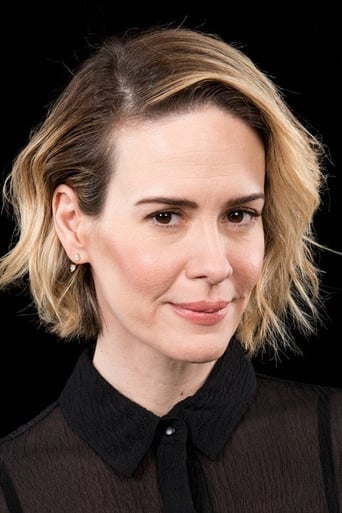 Sarah Catharine Paulson was born on on December 17, 1974 in Tampa, Florida, the daughter of Catharine Gordon (née Dolcater) and Douglas Lyle Paulson II. She spent her early life in South Tampa until her parents' divorce when she was five. After her parents divorced, she relocated with her mother and sister to Maine, and later to New York City where Paulson began her acting career doing stage productions, before starring in the short-lived television series American Gothic (1995–1996) and Jack & Jill (1999–2001).