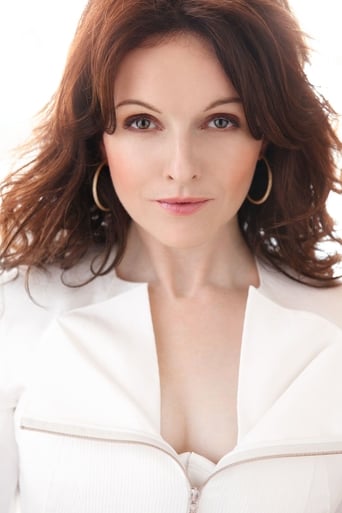 ​From Wikipedia, the free encyclopedia.   Dervla Kirwan (born 24 October 1971) is an Irish actress famous for roles in British television shows such as Ballykissangel and Goodnight Sweetheart. She also appeared in the Doctor Who Christmas special episode, "The Next Doctor" and provided the voiceovers for the well-known "this is not just food" television advertising campaign for UK retailer Marks &amp; Spencer. Kirwan was born in Churchtown, Dublin, Ireland. Her father was an insurance broker, and her mother was a language teacher. She is the youngest of three daughters. Dervla is a great grand-daughter of Margaret Collins-O'Driscoll who was a sister of Michael Collins, one of the Irish leaders during the War of Independence. Description above from the Wikipedia article Dervla Kirwan,  licensed under CC-BY-SA, full list of contributors on Wikipedia.