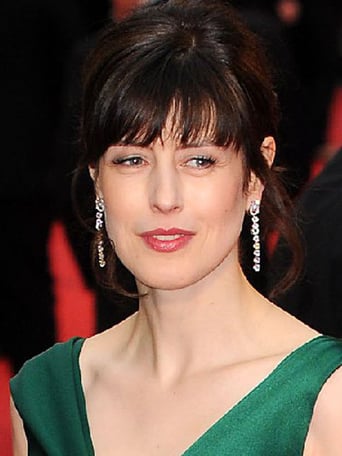 From Wikipedia, the free encyclopedia Georgina "Gina" McKee (born 14 April 1964) is an English actor known for her television roles in Our Friends in the North (1996), The Lost Prince (2003) and The Forsyte Saga (2002); and her portrayal of Bella in the film Notting Hill (1999). Description above from the Wikipedia article Gina McKee, licensed under CC-BY-SA, full list of contributors on Wikipedia. ​