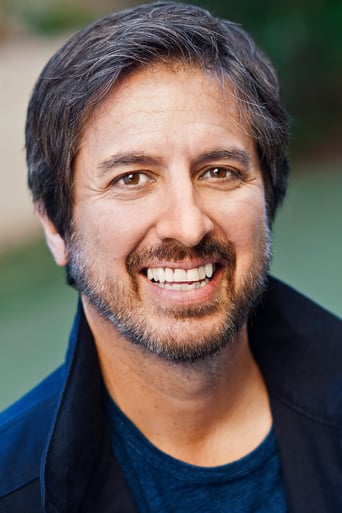 Ray Romano is an American film and television actor, writer, producer, and stand-up comedian, best known for his television leading roles on the sitcom "Everybody Loves Raymond" as the title character and on the series "Men of a Certain Age", as well as for providing his voice to the Mammoth Manny in the "Ice Age" film franchise.