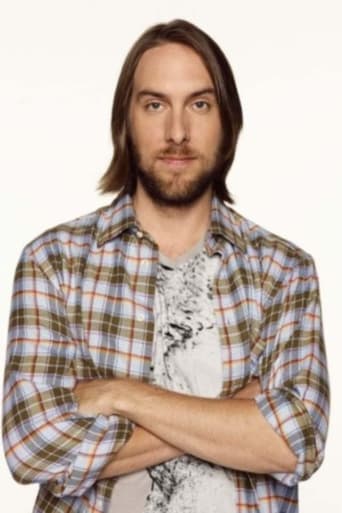 From Wikipedia, the free encyclopedia. Timm Sharp is an American actor known mainly for his TV roles, including a lead role in the 2001 comedy Undeclared, as well as recurring roles in Six Feet Under and 'Til Death. He is set to co-star with Laura Dern in the upcoming HBO comedy series enlightened in 2011.