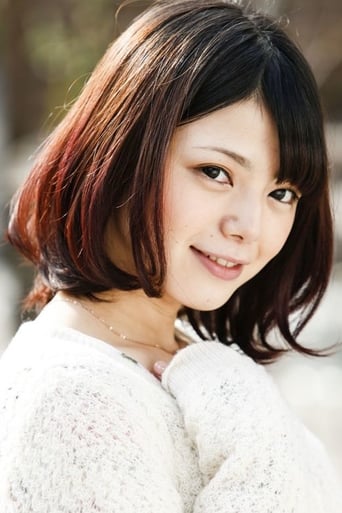 Fumiko Uchimura (内村 史子, Uchimura Fumiko, December 16) is a Japanese voice actress from Kagoshima Prefecture. She is affiliated with VIMS. She previously belonged to the Japan Narration Actors Institute. She debuted in 2010 when she appeared in a radio drama. In 2014, she voiced a regular character role as Haruki Kangawa in the TV anime series Riddle Story of Devil.