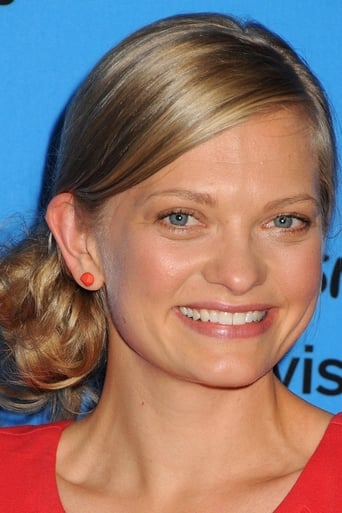 Phillips was raised in the suburb of Etobicoke, Ontario, and obtained her bachelor's degree in Fine Arts from the University of British Columbia In 2008 she appeared as Tabbi in the TV hockey drama MVP. Her other credits include the stageplay The Diary of Anne Frank as the title character and other television roles such as Tina on the MTV show Skins and as Vera Burr in the wartime drama Bomb Girls. She also voices Lo Ridgemount on the Fresh TV animated series, Stoked. In 2010, Phillips was nominated for Gemini Award for her guest role in Murdoch Mysteries. In 2013, Phillips was cast in the ABC drama series Lucky 7 as Leanne Maxwell.