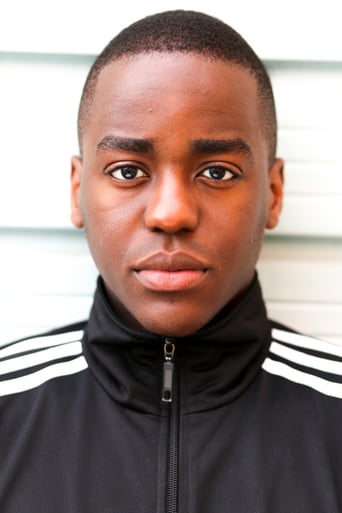 Massaro Ncuti Gatwa is a Rwandan-Scottish actor. He rose to prominence as Eric Effiong on the Netflix comedy-drama series Sex Education, which earned him a BAFTA Scotland Award for Best Actor in Television and three BAFTA Television Award nominations for Best Male Comedy Performance. In 2022, Gatwa was announced as the fourteenth incarnation of the Doctor on the BBC series Doctor Who, making him the first black actor to headline the series.