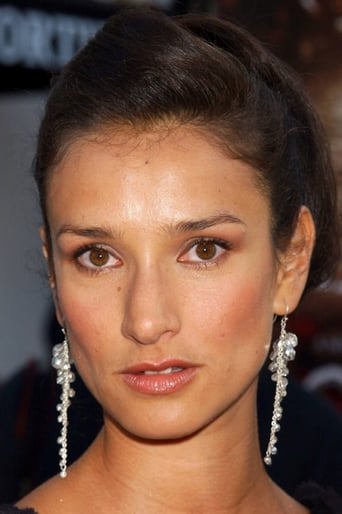 Indira Anne Varma is an English stage and screen actress. She was a member of Musical Youth Theatre Company and graduated from the Royal Academy of Dramatic Art (RADA) in London, in 1995. Her film debut and first major role was in Kama Sutra: A Tale of Love. She has gone on to appear in the television series The Canterbury Tales, Rome, Luther, Human Target, and Game of Thrones (as Ellaria Sand).