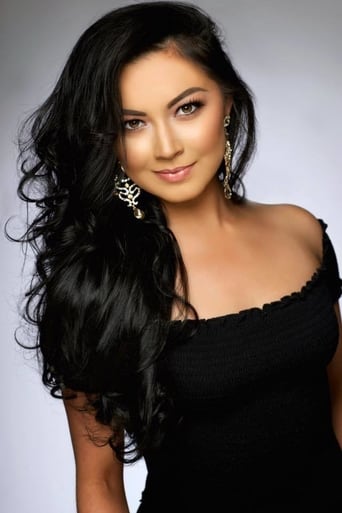 Ashley Jini Park is an American actress, dancer, and singer who is best known for her portrayal of Mindy Chen on Netflix's Emily in Paris and for originating the role of Gretchen Wieners in the 2018 Tony Award-nominated musical Mean Girls, the former of which garnered her a Critics' Choice Award nomination and the latter of which she received Drama Desk Award and Tony Award nominations