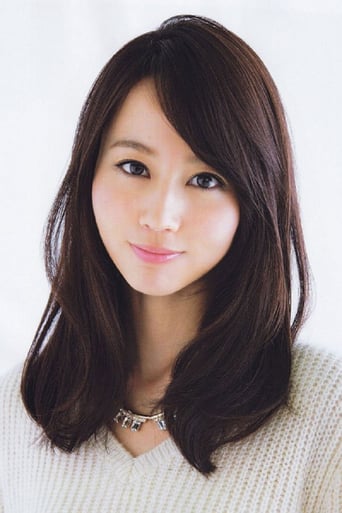 Maki Horikita (堀北 真希 Horikita Maki) is a Japanese former actress. During her career from 2003 until 2017, she starred in numerous Japanese television dramas, television and magazine advertisements, and movies. She is the eldest of three daughters. Considered a tomboy in her childhood, Horikita enjoyed playing basketball and baseball. She was the vice-captain of their basketball club in junior high. Despite her boyishness, Horikita looked up to her mother.