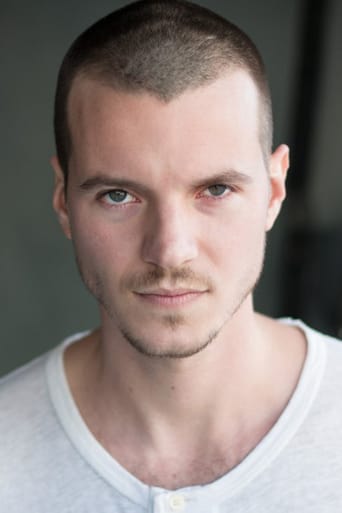 Keyes was born in Washington, D.C., to Holly and Dale Gumke, but raised in York, Pennsylvania with younger brother Chris. When he was seven, he wrote, produced, directed and acted in a play based on The Tailor of Gloucester. He played his first stage role when he was eleven, and went on to star in theatrical roles such as Romeo, in Romeo and Juliet, the Scarecrow in The Wizard of Oz, the Emcee in Cabaret, and Albert in Bye, Bye Birdie. He also starred in Bang Bang, You're Dead, a play about school violence, presented in high schools in York County, Pennsylvania. Keyes attended York Suburban High School. In 2000, he founded the pop band "As 1", performing in more than seventy-five concerts throughout the northeast.