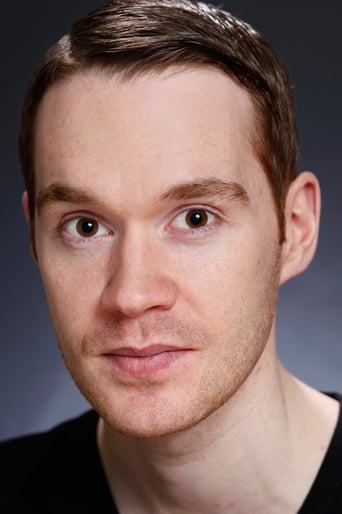 John Weaver was born in Manchester, educated at St Matthew's High School and went on to Xaverian College in 2002. Throughout his education he studied English literature and Drama &amp; Theatre studies then went on to attend various acting classes throughout the North West of England. 2009-10 saw John make the transition from stage to screen when he featured in numerous short films including ‘The Hive’ and 'When the Dust Settles', both of which went on to win Shooting People's 'Film of the Month' after screenings at the London Short Film Festival with 'The Hive' also appearing at BAFTA and going on to be nominated for a world Vimeo award in 2012. During 2011 he filmed for roles in Emmerdale, Waterloo Road and a sit com pilot which went on to win the Audience Vote Award at Cofilmic. During 2012 John filmed the sit com pilot 'Scrims' with Lime Pictures and his second role for Emmerdale as well as appearing in the BBC's 'Turn Up The Talent' showcase. In 2013 he featured in two episodes of Hollyoaks as well as a number of short films. In 2014 John appeared in the feature film 'The Last Showing' and made his third appearance in Emmerdale. He also worked with ITV as part of their trainee director scheme and filmed his third feature film role. In July he completed a run of 'Afterglow', performed as part of the 24:7 Theatre Festival. The play received 4 and 5 star reviews and John picked up the Audience Award for Favourite Actor along with a nomination for Best Fringe Performance at the Manchester Theatre Awards. John also appeared at Contact Theatre in 'Contact Compacts' and has appeared in recent advertising campaigns for Coors Light, 7up and Warburtons. He makes his fourth appearance on Emmerdale in March and plays Dean in the feature 'Lapse of Honour' due for release in 2015. John is represented by Philippa Howell Personal Management (http://www.phpm.co.uk)