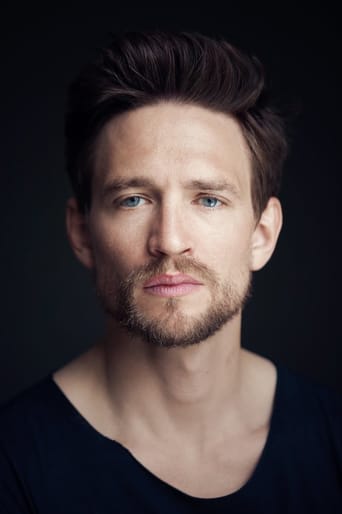 Prince August Fredrik zu Sayn-Wittgenstein-Berleburg, known professionally as August Wittgenstein (born 22 January 1981), is a German-Swedish actor and member of the princely House of Sayn-Wittgenstein-Berleburg. Wittgenstein has appeared in English, German, and Swedish language films, starring in the 2013 German television movie Desert Heart - The Trip of My Life. He is known for his portrayals of Georg Donatus, Hereditary Grand Duke of Hesse in The Crown and Count Alfred Eckbrecht von Dürckheim-Montmartin in Ludwig II as well as his roles as Karl Tennstedt in Das Boot and Andreas Wolf in Deadwind.