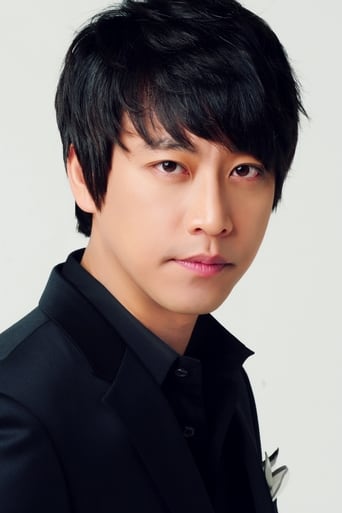 From Wikipedia, the free encyclopedia. Oh Man-seok (born January 30, 1975) is a South Korean actor. He studied at Seoul Yeong-dong High School, and earned a major in theatres at the Korea Arts Unification School. His acting debut was in 1999 in the play Faust, but he is mostly known for his role as Jang Taek Gi in The Vineyard Man. He was married to Jo Sang Kyung, with whom he has one daughter, but they divorced after 6 years. He starred in the Korean drama Jolly Widows that debuted in 2009. This played in Korea as well as in North America. In this drama he plays the son of a widow who lost her husband in a boating accident. Description above from the Wikipedia article Oh Man-seok, licensed under CC-BY-SA, full list of contributors on Wikipedia.