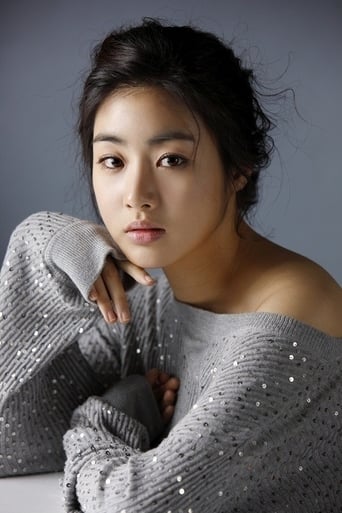 Kang So-ra is a South Korean actress. Kang made her acting debut in the 2009 thriller movie 4th Period Mystery, but rose to fame when she starred in the 2011 blockbuster Sunny, a coming-of-age film about a group of high school girls growing up in the 1980s. This was followed by leading roles in television dramas, such as teen musical Dream High 2 (2012), and family drama Ugly Alert (2013). Kang also appeared on the third season of We Got Married, a reality show which pairs up celebrities into fake "married" couples; her partner was Leeteuk from the K-pop group Super Junior. Kang gained increased recognition after starring in two hit series in 2014; medical drama Doctor Stranger (2014) and workplace dramedy Misaeng: Incomplete Life (2014); Doctor Stranger was a success in China with 400 million views and Misaeng: Incomplete Life was dubbed a "cultural phenomenon" in South Korea. This was followed by lead roles in romantic comedy Warm and Cozy (2015) together with Yoo Yeon-seok, legal drama My Lawyer, Mr. Jo (2016), and romantic comedy Revolutionary Love (2017) alongside Choi Si-won from the k-pop group Super Junior. In 2019, Kang returned to the big screen in the cycling film Uhm Bok-dong. In 2020, Kang starred in the comedy film Secret Zoo, based on the webtoon of the same name. She plays a veterinarian who pretends to be a lion. The same year, she was cast in the romance melodrama film Rain And Your Story.