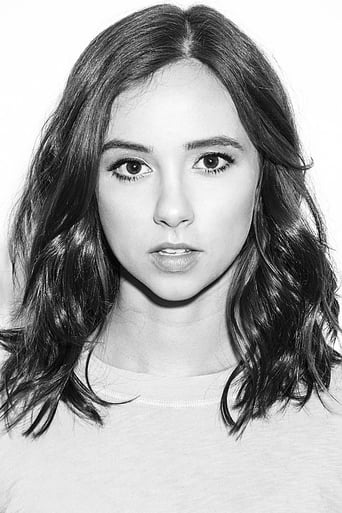 Britt Baron is an American actress, best known for her role as Justine in GLOW. Britt Baron was born Brittany Noelle Uomoleale in White Plains, New York, and her birthday is October 16. She graduated in Performance Arts at the University of Michigan in 2013. Baron has worked as a voice over, film, and theatre actress. She starred in East of Eden and Grand Concourse at Steppenwolf Theatre in Chicago. From Wikipedia, the free encyclopedia