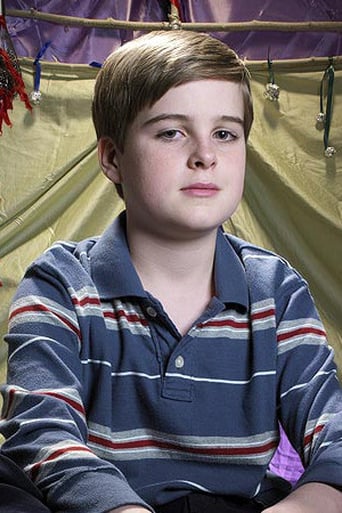 From Wikipedia, the free encyclopedia. Aidan Daley Mitchell (born October 4, 1993 near Boston, Massachusetts) is an American film and TV actor. Mitchell spent his first few years in Massachusetts, but when he was 3½ years his family relocated to his father's birthplace of Galway, Ireland where he spent the next 7 years. It was during this time that he made his acting debut at the Town Hall Theatre in a stage production of Oliver!. In 2004, when Mitchell was 11 years old, his family moved back to the USA and settled in San Diego, California. Less than a year later Mitchell and his mother had moved to Hollywood where he was cast in his first movie role playing a young British boy in the film, The TV Set. Soon after he secured the lead role of Nate Gibbs in the award-winning feature film Country Remedy. He was awarded with the "Best Child Actor in a Supporting Role" at the 2007 International Family Film Festival in Los Angeles, California. He is best known for his role on the FX series The Riches as Sam, the young cross-dressing son of Wayne and Dahlia Malloy. He has also expressed interest in the role of Artemis Fowl in the upcoming movie, in which casting has not yet been released. Description above from the Wikipedia article Aidan Mitchell, licensed under CC-BY-SA, full list of contributors on Wikipedia.