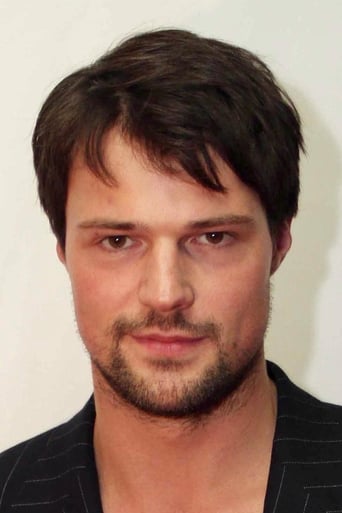 Danila Valerevich Kozlovsky is a Russian stage and screen actor. He was born in Moscow, USSR. From a very young age he was into music, dancing and playing football (soccer). He has two brothers, an elder Egor and a younger Ivan. In 1996, at the age of 11, Danila, following his brothers, went to a special navy school preparing students for the Military Academy of the Ministry of Foreign Affairs. In 2002 he graduated from the school, but eventually acting won him. However, he does not think that the years spent at the navy school were wasted.