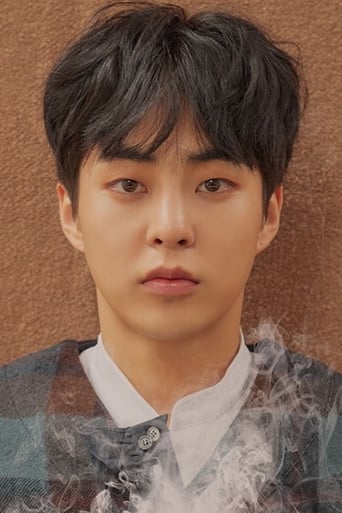 Kim Min-seok (Korean: 김민석; born March 26, 1990), better known by his stage name Xiumin, is a South Korean singer and actor. He is best known as a member of the South Korean-Chinese boy band Exo, its sub-group Exo-M and its sub-unit Exo-CBX. Xiumin made his musical theatre debut, playing the character of Aquila in the SM Entertainment musical School OZ alongside labelmates Changmin, Key, Luna, Suho, and Seulgi, in Jan 2015. Even, he also acted in the web drama “Falling for Challenge” in the same year. In 2106, he acted in the movie “Seondal: The Man Who Sells the River”. He also became a regular cast of the show “It’s Dangerous Beyond The Blankets”, in 2017. In August 2019, it was reported that Xiumin will be starring in the new army musical titled “Return: The Promise of That Day” together with Shinee member Onew and Yoon Ji-sung.