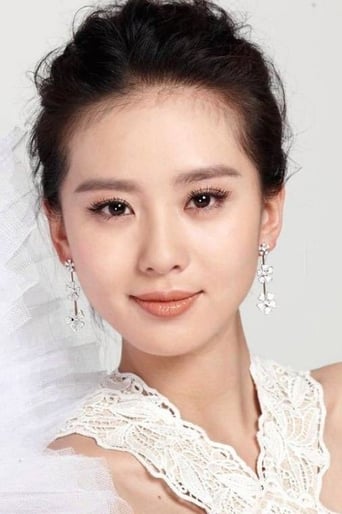 Liu ShiShi (Cecilia Liu) graduated from Beijing Dance Academy, major in Ballet. During her college time, she once had a opportunity to play a role in a TV series. It was that chance that open a new path for the ballerina's future. Upon her graduation from the Academy, she decided to choose acting as her career. ShiShi is best known for her role as RuoXi in Chinese period drama Scarlet Heart, 2011. Due to the great success of this TV series and her great performance during and after Scarlet Heart, she was named as one of the "Chinese Four Promising Young Famale actresses" by the famous Chinese paper-media Nan Du Entertainment Weekly in 2013. Liu ShiShi has been married to Taiwanese actor Nicky Wu on Jan 20th 2015, whom she met on the set of Scarlet Heart in 2011. Now ShiShi is focusing on big screen, preferring roles that realistic complex, challenging and nurturing.