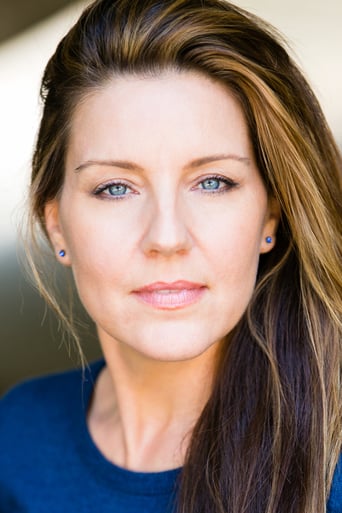 Parker is a native Californian. She began ballet study at age 6, trained with youth programs around the country and, at age 15, joined the San Francisco Ballet. After three years of touring, she switched to contemporary dance and began studying acting while working as a bartender. Shortly thereafter, she landed her first speaking part on an episode of Married with Children (1987). Parker likes to ride horses, spend time with family and friends and drive hot wheels. She even attended the Motion Picture Stunt Driving Course in San Bernardino, California.