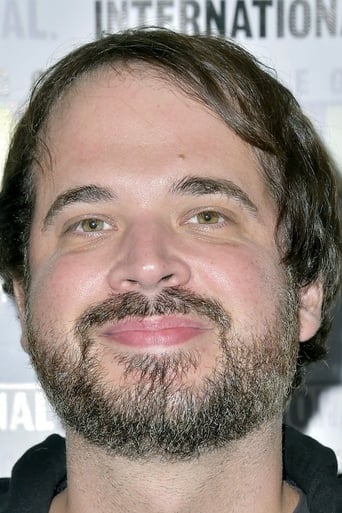 Jay Wasley is a producer, director, cinematographer, and audio engineer, that has worked professionally in production since 2001, but has been creating films, music, and art since childhood. His professional career has brought him all over the world working on dozens of feature films, major network television shows, national commercials, and many other projects. He is best known for his work on The Travel Channel's hit show Ghost Adventures, which he joined the crew in season 4 as their sound mixer, eventually evolving into an on camera Audio Visual Tech/Investigator cast member as well as one of the cinematographers. Jay is also a owner of the production company Simple Equations Media LLC a full service production company and studio based in Las Vegas, NV