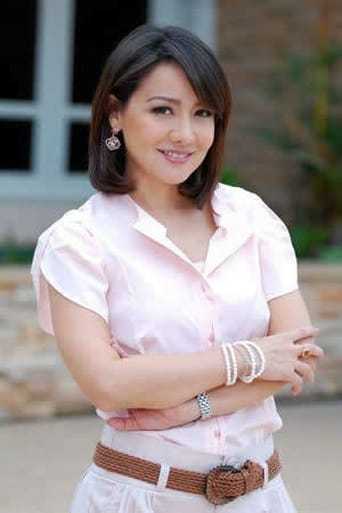 Nicole Theriault, also known as Nikki, is a Thai singer and actress who became popular with her hit albums Ka-Po-Lo Club and Funny Lady. Born in California, Nicole Theriault is the daughter of an American father, Robert Theriault, and Porntip a Thai mother. Her father is a radio announcer, her mother a businesswoman. She began her schooling in Bangkok at Twinkle Star Kindergarten and attended grades one through three at Ruamrudee International School. She continued her education for the next three years at the Preparatory School in the United States. Her family then returned to Bangkok, where she completed her secondary education. She attended Assumption University for two years but finished her B.A. degree in Arts at Framingham College. She also earned a bachelor's degree in Business at Columbia College in Chicago. She is related to Theriault's family in Edmundston, New Brunswick. Nicole began singing in Star Search competitions in 1996 and released her first album two years later. She also acts in Thai dramas and movies. Nicole married Jirasuk Panphum on 24 January 2004. They had one son before they divorced on 15 February 2008.