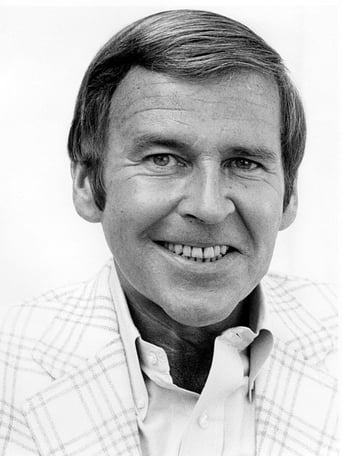 Paul Lynde was born in 1926 in Mount Vernon, Ohio (one of six children and the middle of four boys). His father was a local police officer and the sheriff of the Mount Vernon Jail for two years. Lynde got his inspiration to become an actor at the age of four or five after his mother took him to see the original silent film Ben-Hur: A Tale of the Christ (1925). After graduating from Northwestern University, Lynde relocated to New York City where his first break came from being a stand-up comedian at the Number One Fifth Avenue nightclub. Then came an appearance on a Broadway show, "New Faces of 1952".